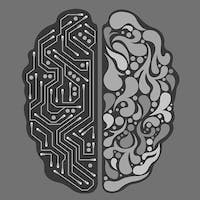 This post describes about how I built a Movie recommender system (similar to Netflix). I built this system in response to the Cloud Challenge from Acloudguru (Here). But then I thought why not have an end to end implementation of the system along with a Web app and a CI/CD deployment process to deploy the Machine learning model. Hopefully I will be able to help someone learn the concepts and fulfill the challenge requirements too. This is my first attempt on building something based on Machine learning so I apologize if there are some gaps in my understanding of the algorithms and how its executed. I write about other cloud related topics Here

At high level a movie recommender system is just what the name says. It will recommend you movies to watch based on your previous likes and dislikes. From end user perspective that's how simple it is. But in backend there are multiple algorithms and scripts in play to generate the recommendations. I will be going through an algorithm in this post, which I built for the system. I will go into more detail about the recommender system in post below.

All the code files are available on my GitHub repo: Here

I have deployed a demo app to show a sample of how the algorithm will work and show recommendations. The demo can be accessed Here.

Few points about the demo:

There are few pre-requisites which I had to take care to complete this setup and overall understand the process. If you want to setup and deploy this model, you will have to make sure these are available to you:

What Did I Build

Let me explain about what I built here. It is a simple movie recommender system where it will recommend you movie names based on how you rated other movies. It is similar to the Netflix system where you see recommended movies once you log in to Netflix, but it is not as complicated as that. This image will show overall what happened functionally with the app when user opens it to view recommendations. 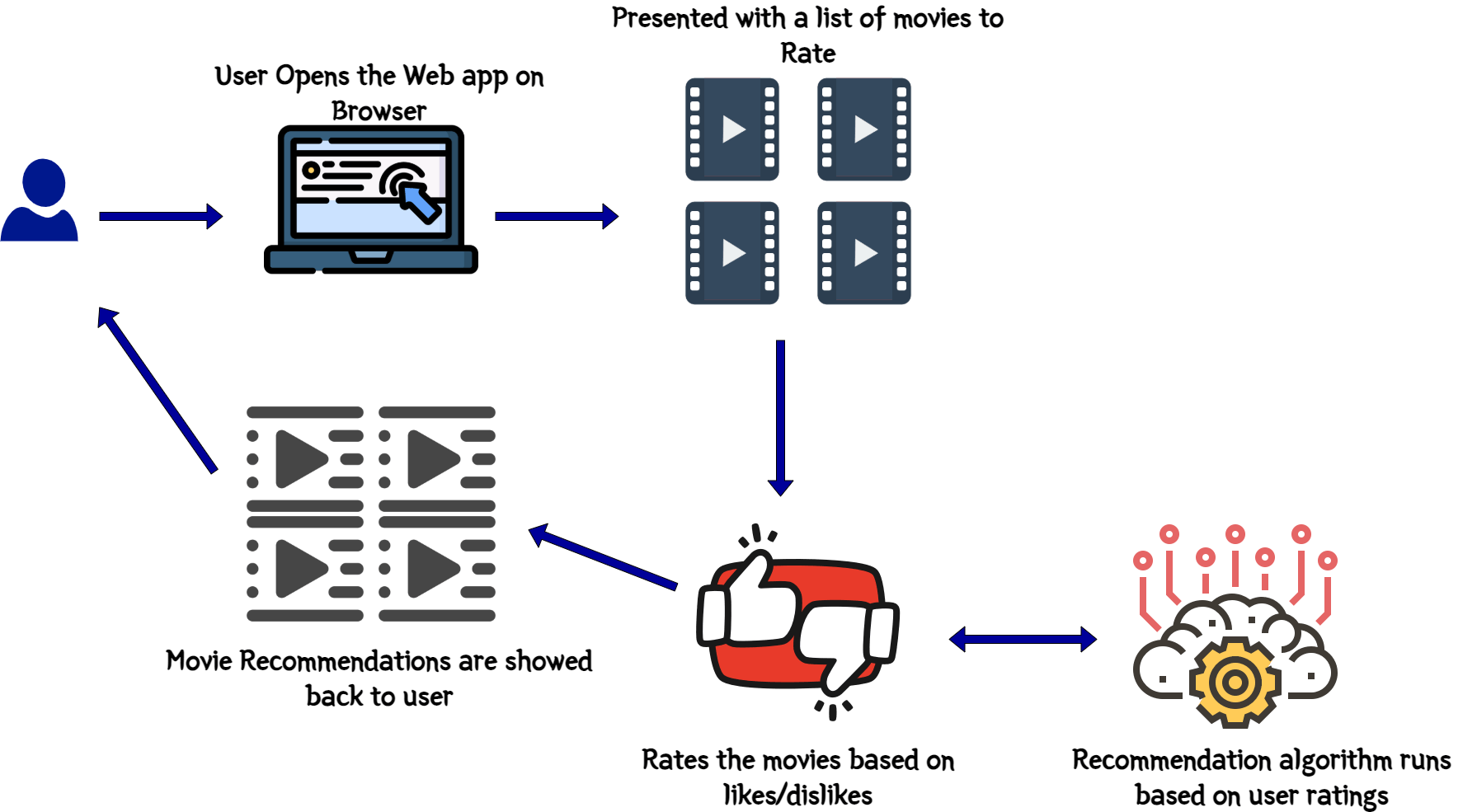 This is what the recommender will perform functionally when an user opens and tries to get a recommendation:

Now I have tried to keep the model as accurate as possible but based on the data set I had, I agree some recommendation outcomes you may not agree with but please bear with it.

To make this work, there are two components which I built. Below image will give an overall idea of the components and how they interact. 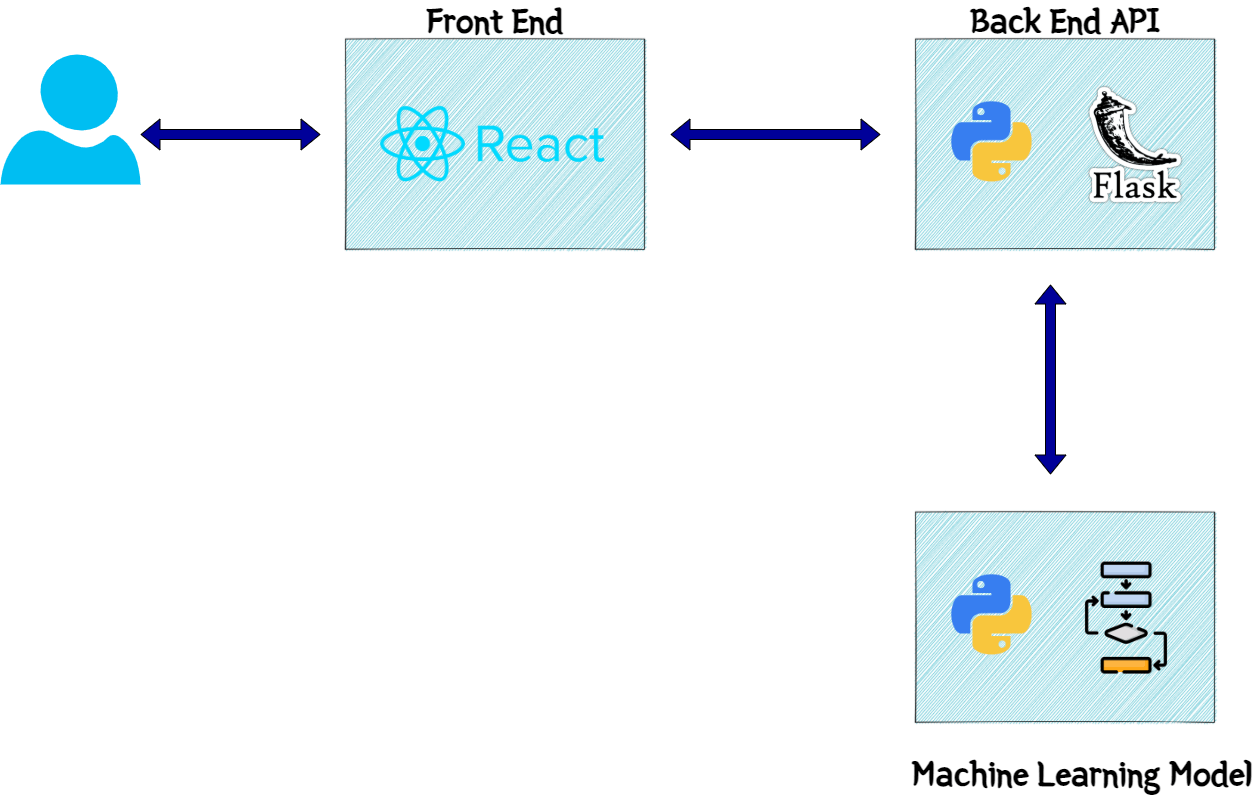 Let me go through each component and explain what they do.

This is the front end of the system. I built a REACT web app to serve as the front end to users and show the recommendations to the users. The frontend calls the backend API endpoints for various processing tasks. I will come to the API details in next section. This is a simple React app with the API details passed as environment variables. These are the overall functions happening on the front end: 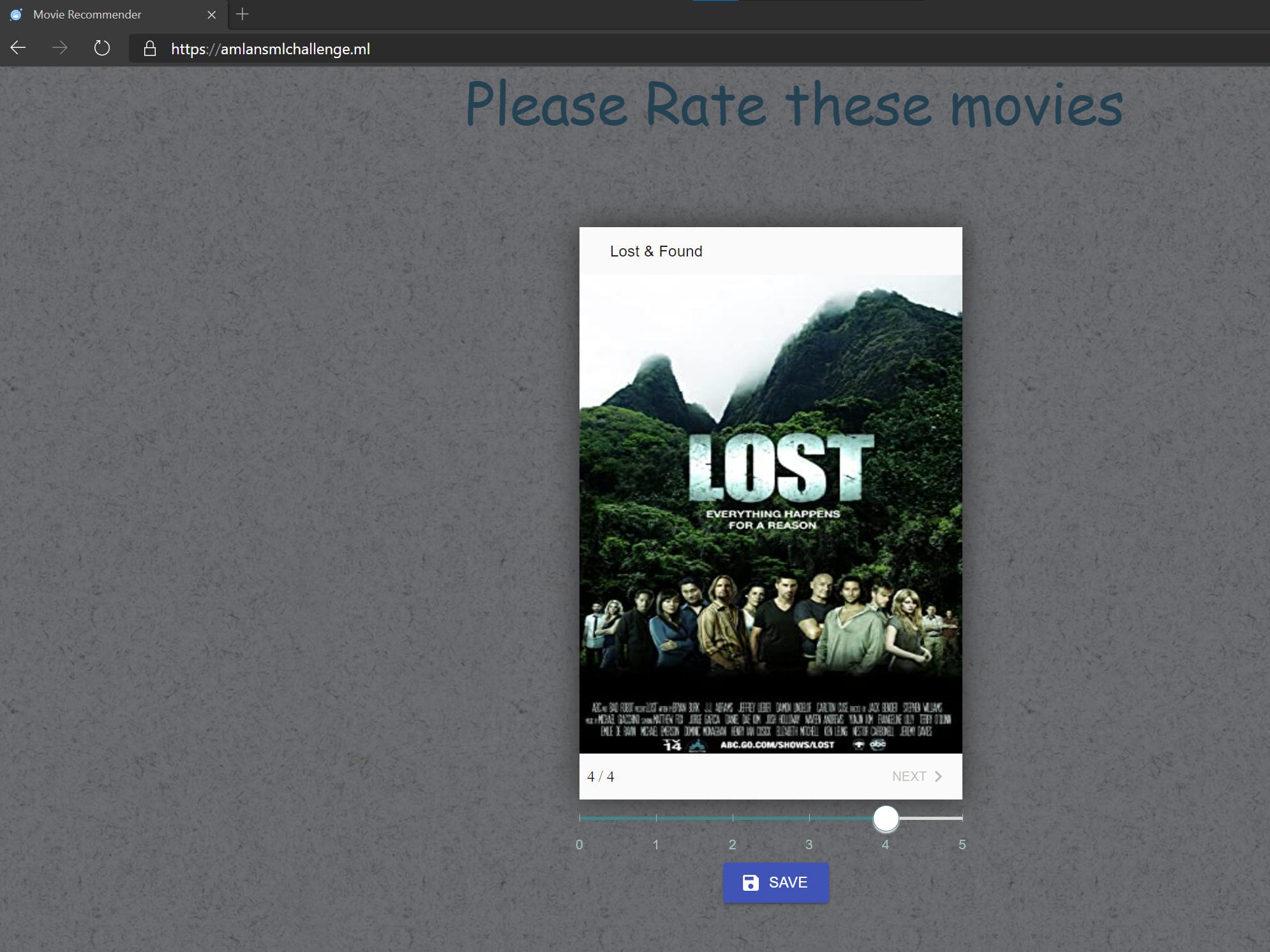 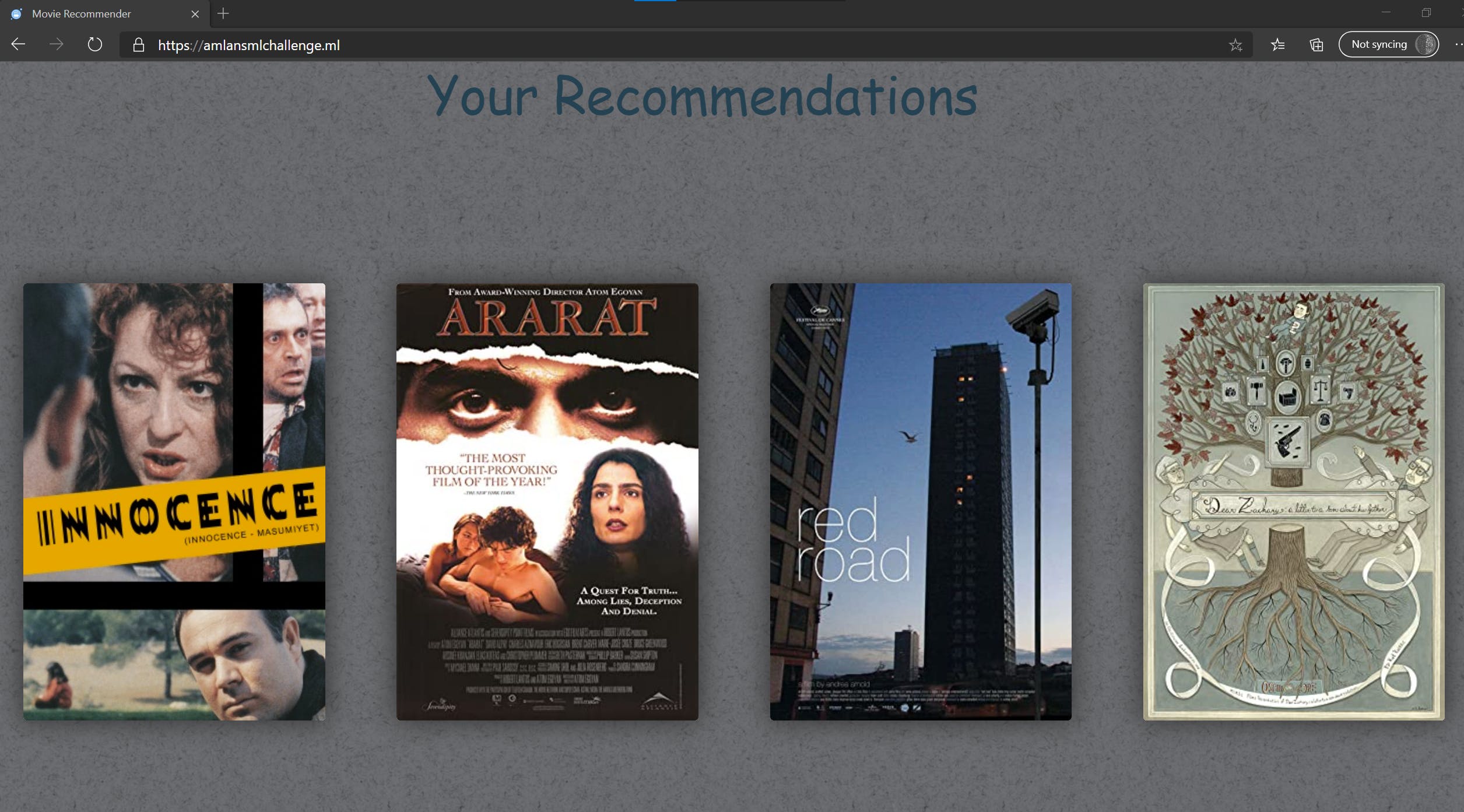 How Did I Build

Below sections describe the two approaches for my recommender algorithms. I have embedded the Jupyter notebooks which goes through both of the processes.

First let me explain a bit about the dataset I am using. The dataset used in my algorithm is from MovieLens. It provides the data files for movies and ratings for those movies as provided by various users. The dataset details can be found Here. The data is divided in two files:

Deploying the Model and Frontend

Now lets move on to the deployment part of the whole app along with the ML model. The components are deployed on different services/platforms and all of the deployment steps are being automated by different CI/CD tools. There are two separate deployment pipelines built:

Below image will show the overall end to end architecture of the application stack. 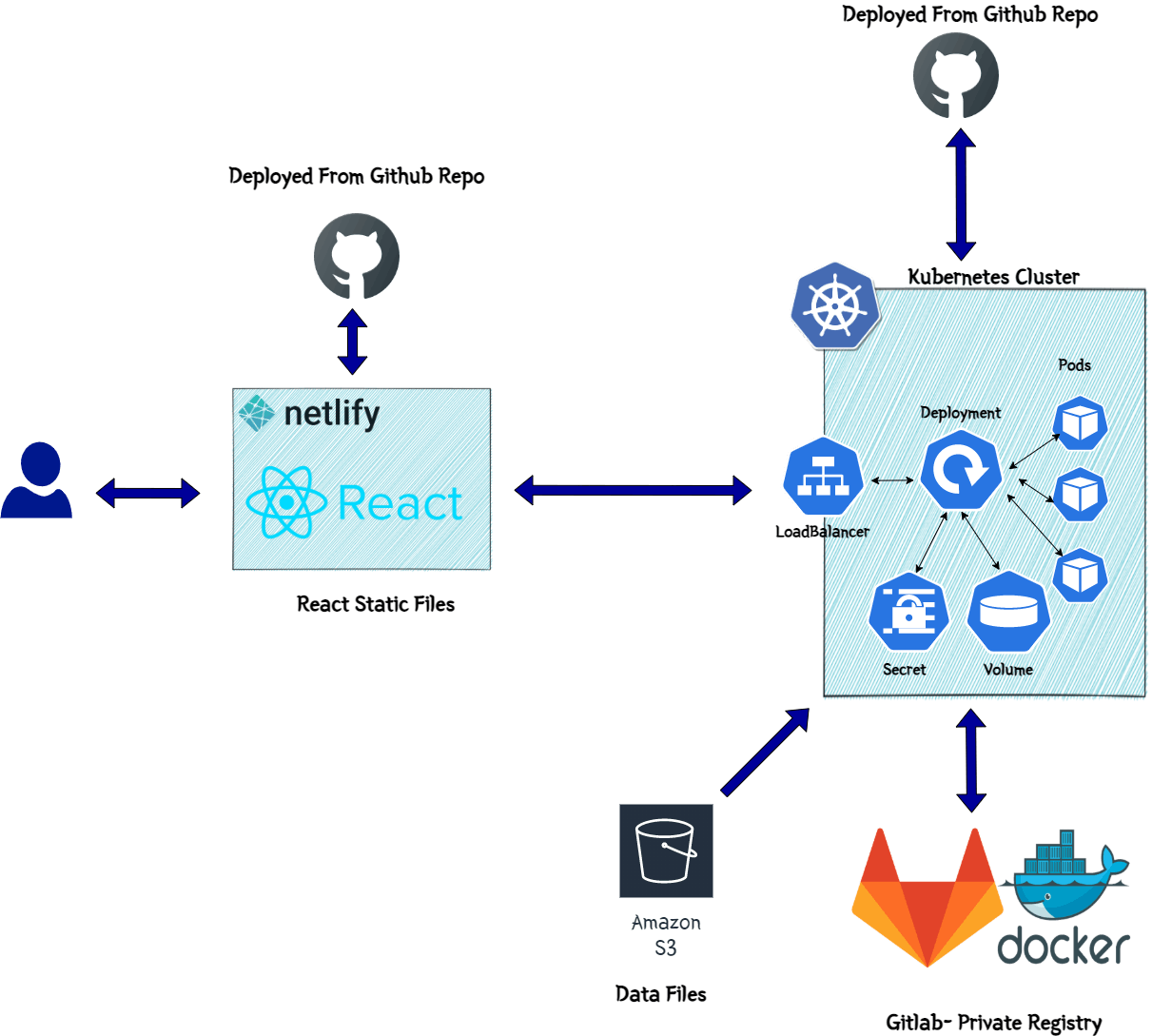 Lets get to each of the component deployments one by one.

The Front end is deployed on Netlify. The React web app is built and the final static web files are uploaded to a Netlify website. Netlify is a very good platform to deploy static websites for your personal side projects. Since it has a generic free tier, I used it deploy the front end for this demo app.
The deployment to Netlify is automated using GitHub actions. Whenever changes are pushed to the GitHub repo, it triggers a GitHub actions flow to deploy the app to Netlify. To handle the deployment to Netlify, I created a custom docker image which gets the input as the React app static files and uploads to the Netlify website. This is what the custom Docker image does: 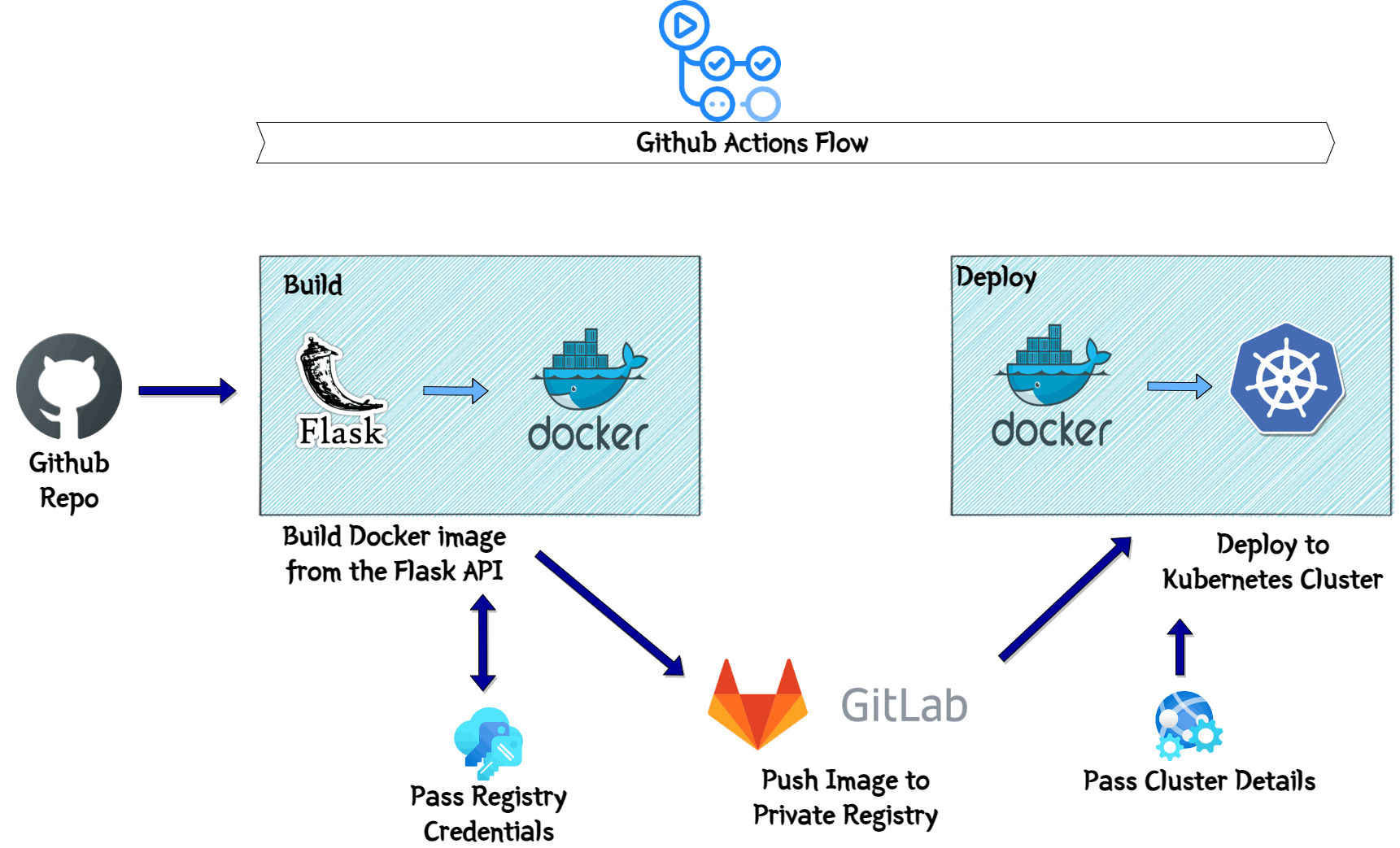 This concludes my version of the Movie recommender system. Hopefully I was able to meet the challenge requirements and build an useful model for others to learn from. I added the sample app and the deployment method too to help someone understand a ML model deployment and host via API. Let me know if you have any questions or there are any issues in any part of my implementation.